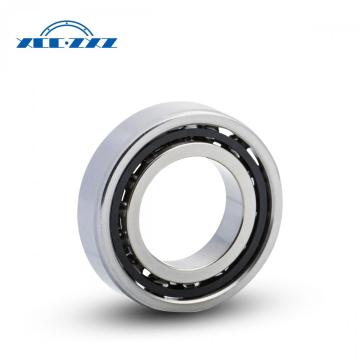 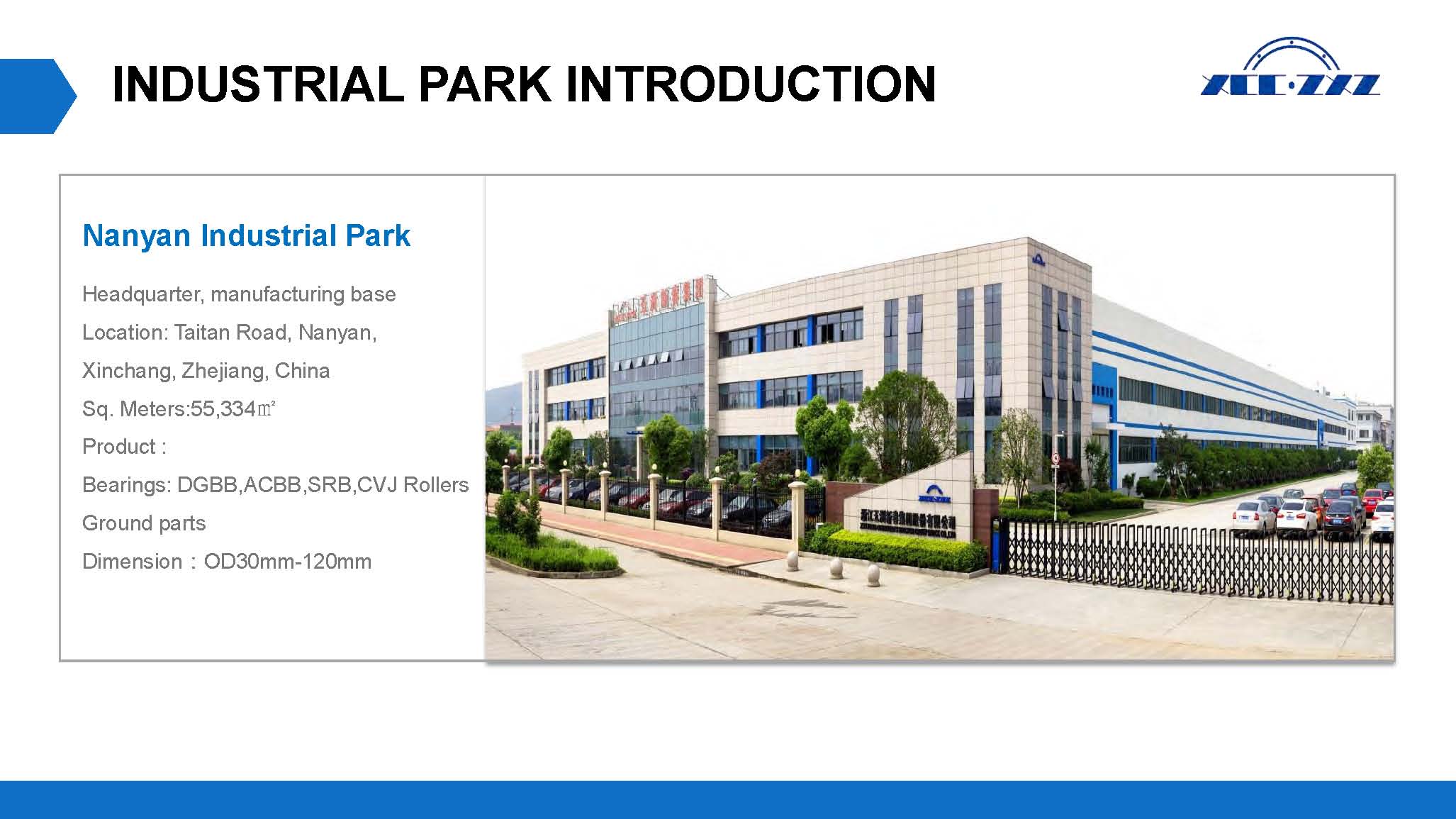 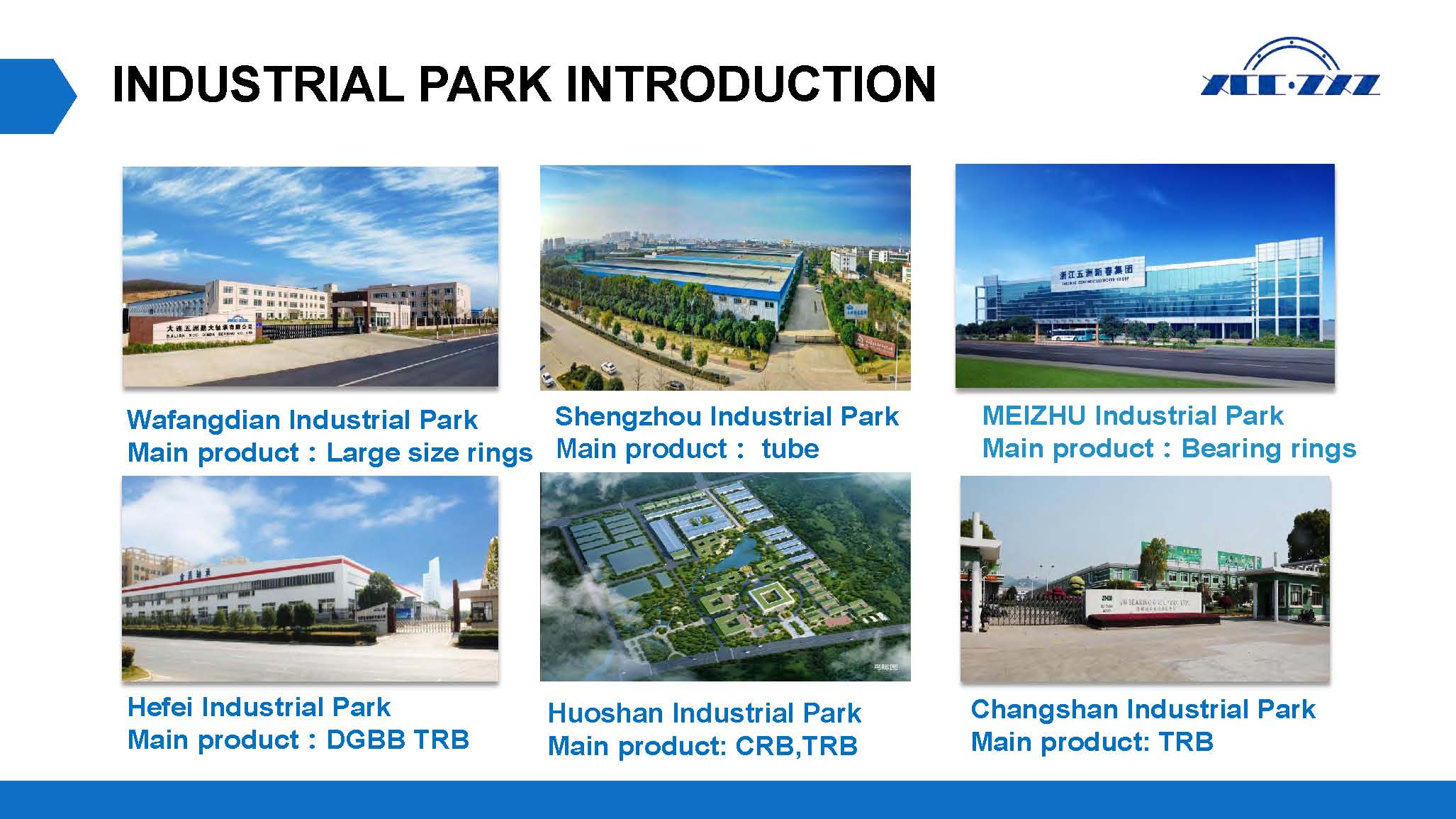 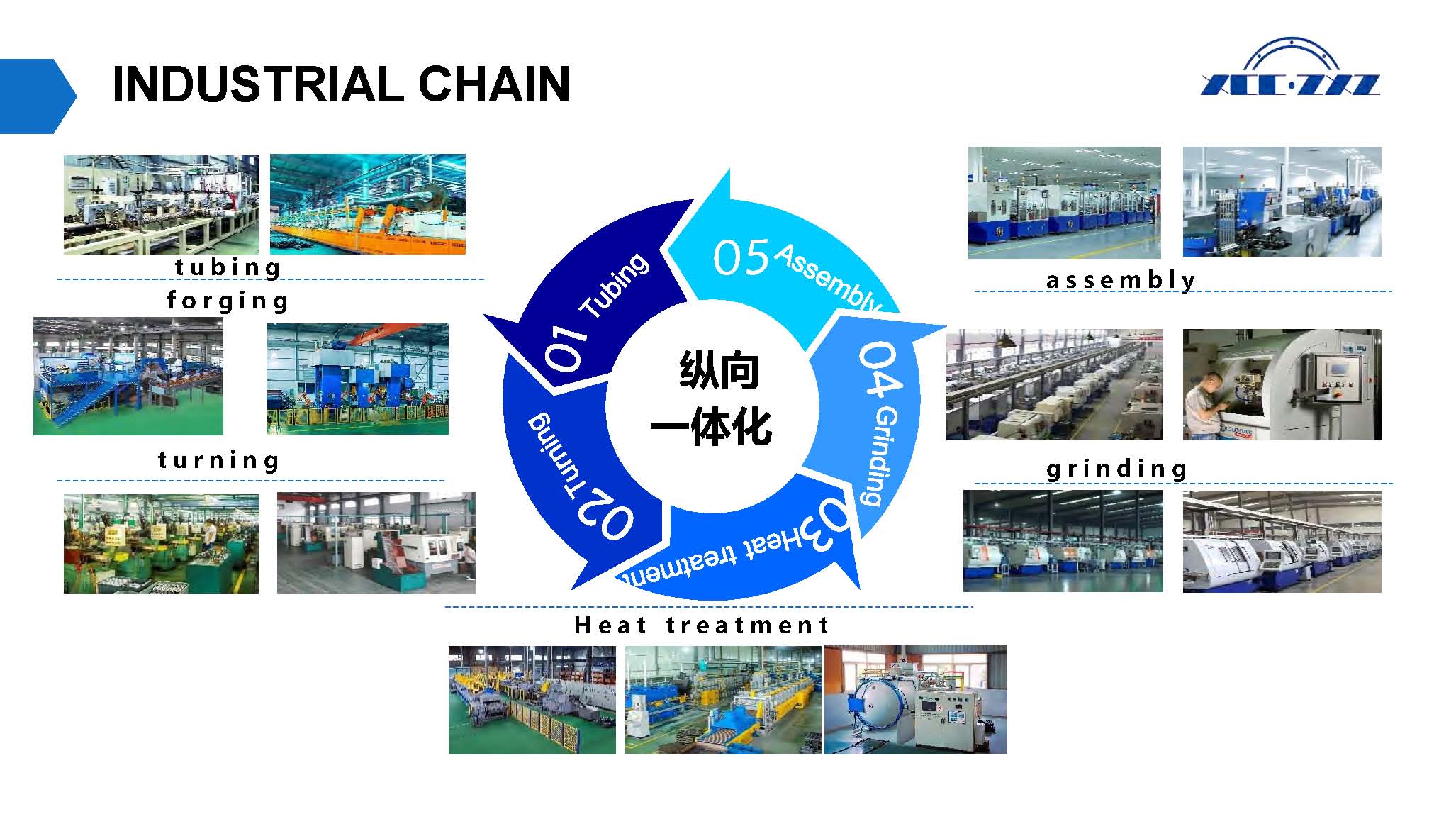 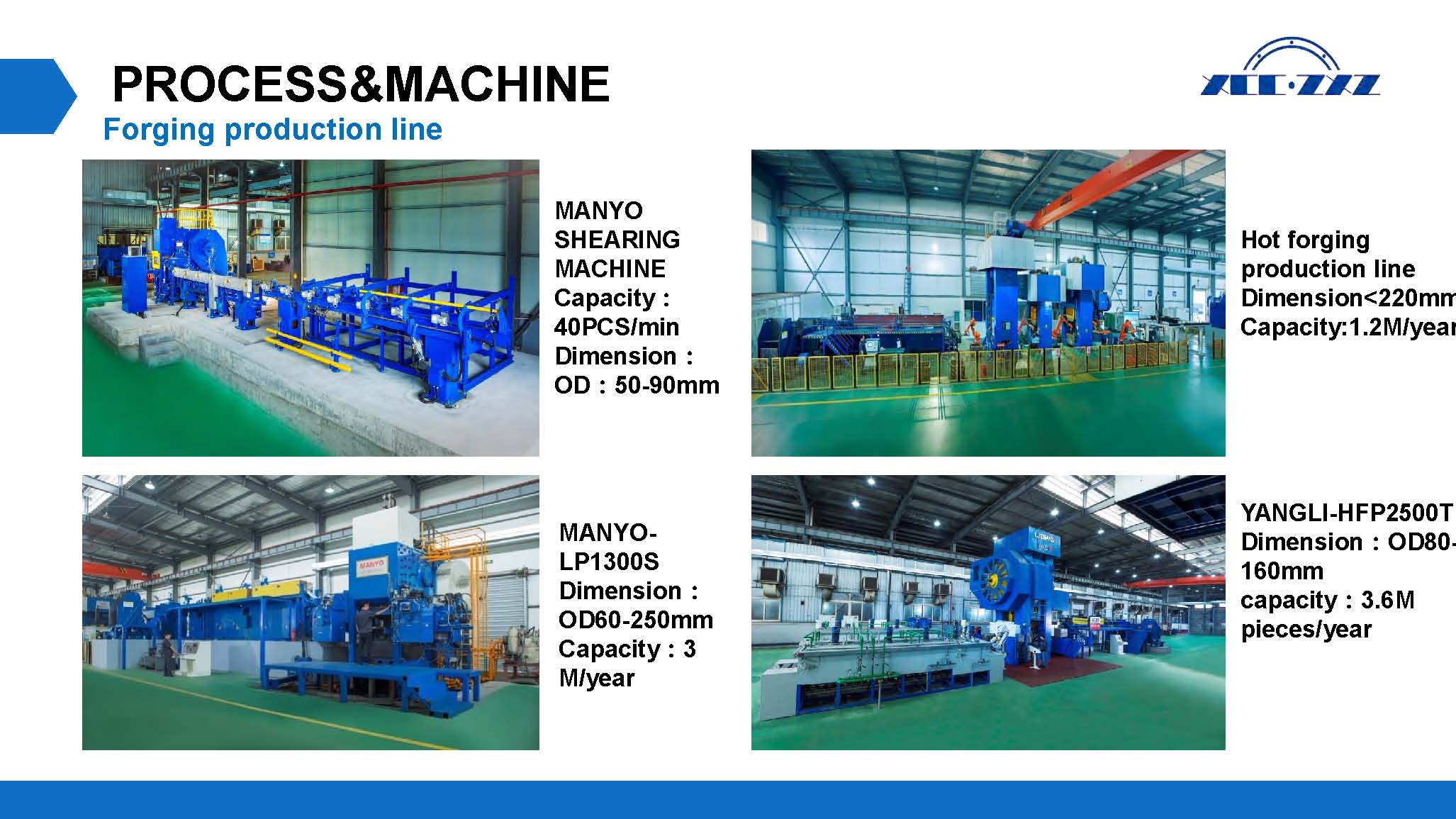 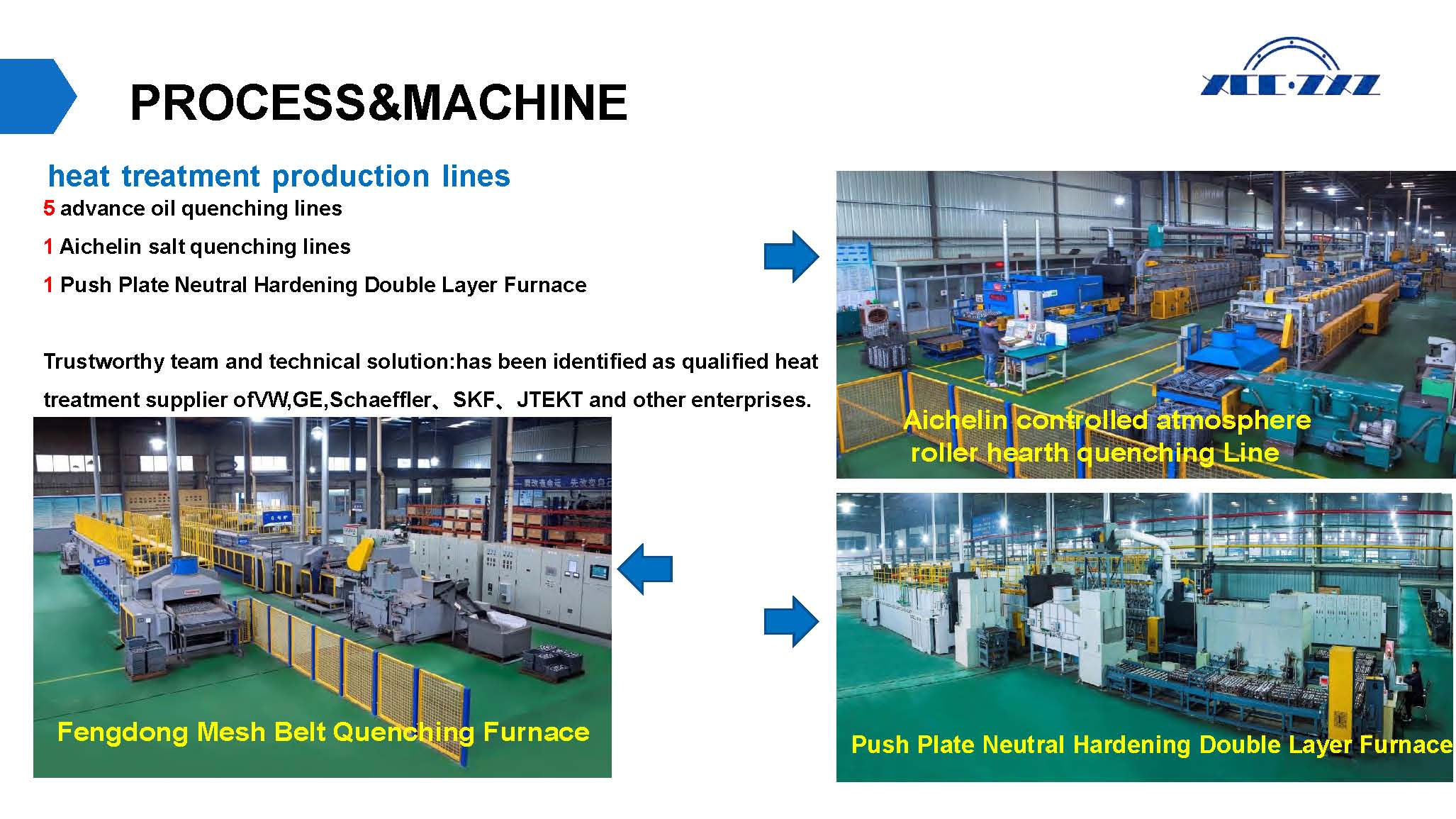 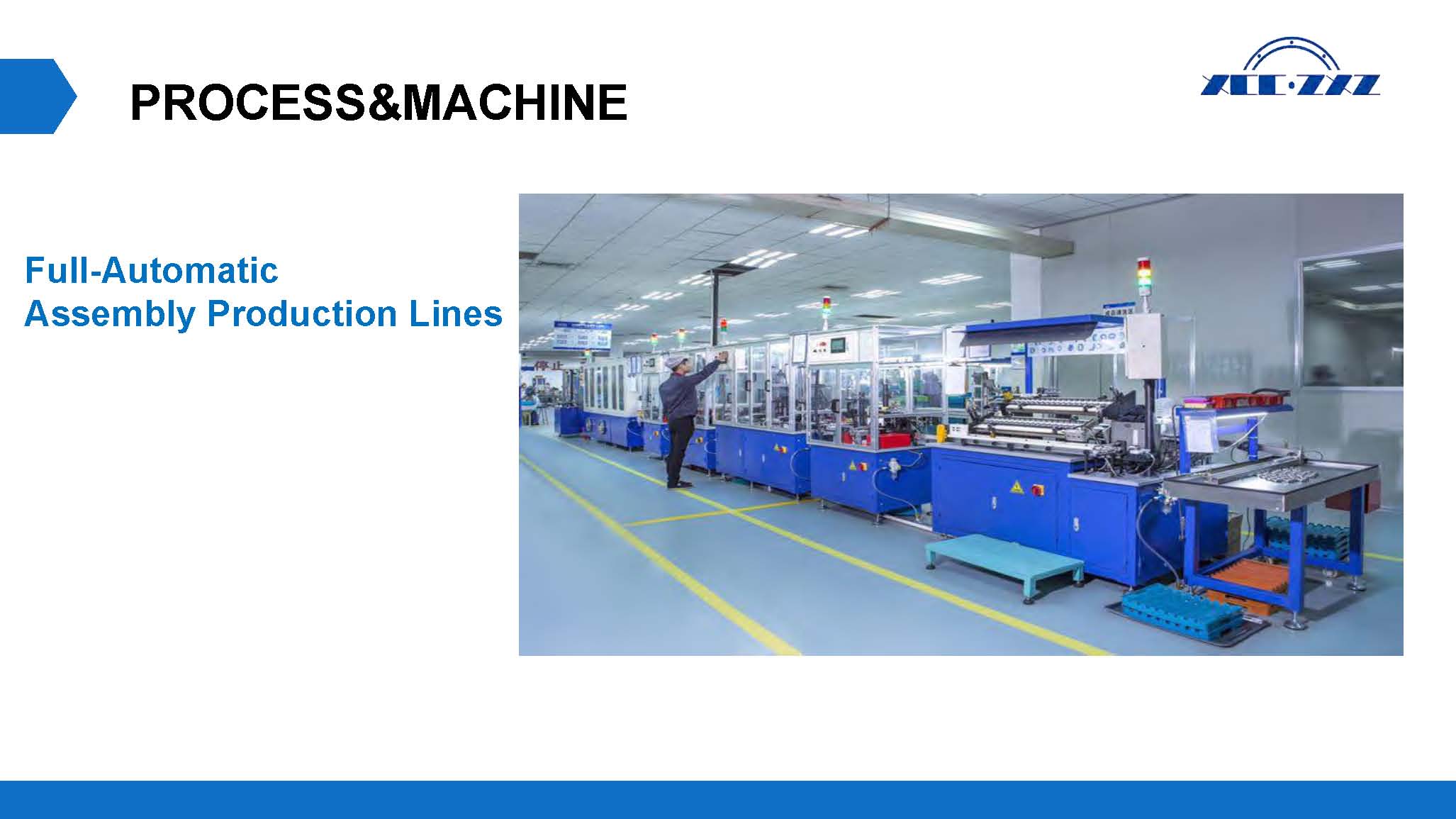 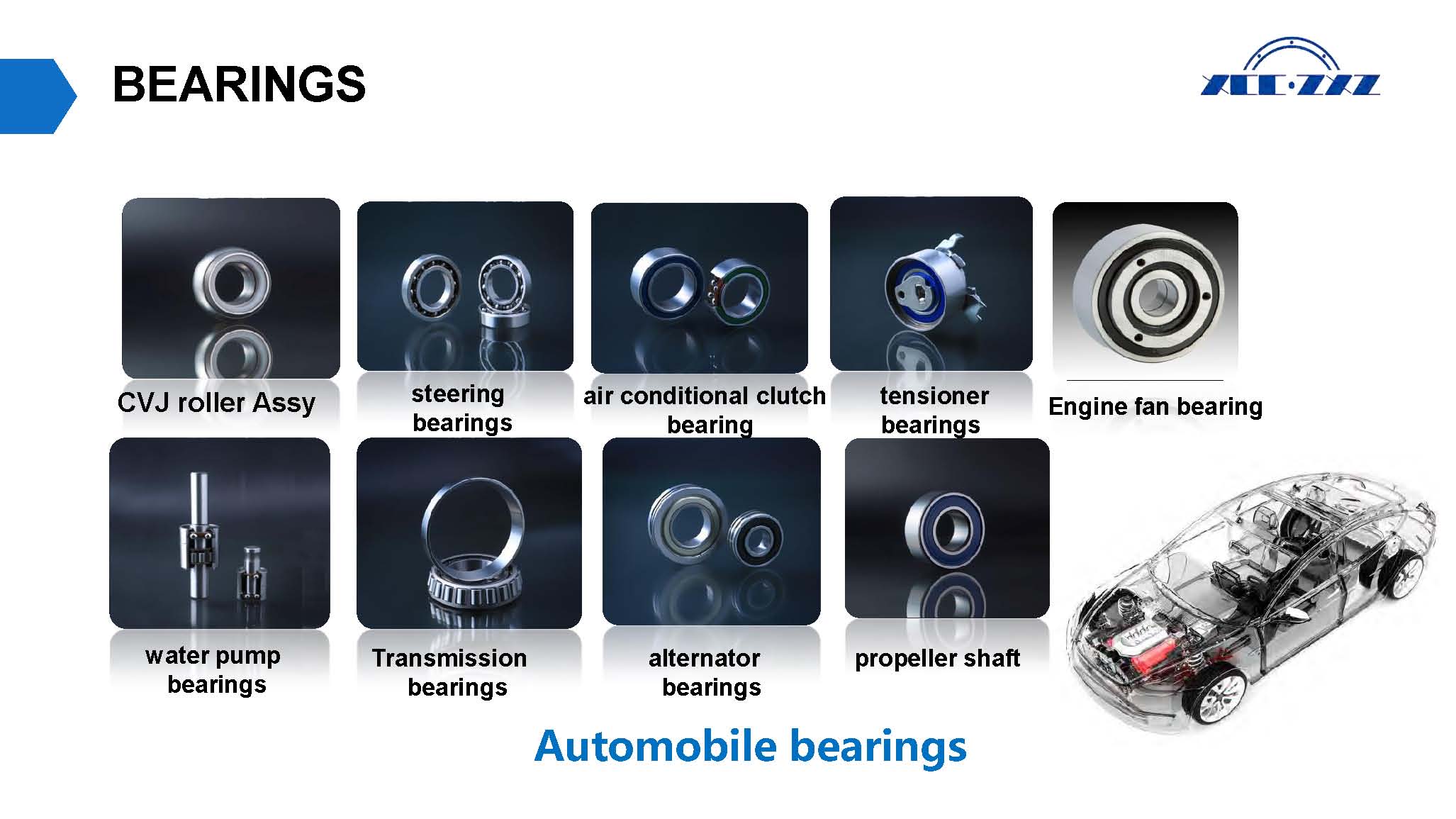 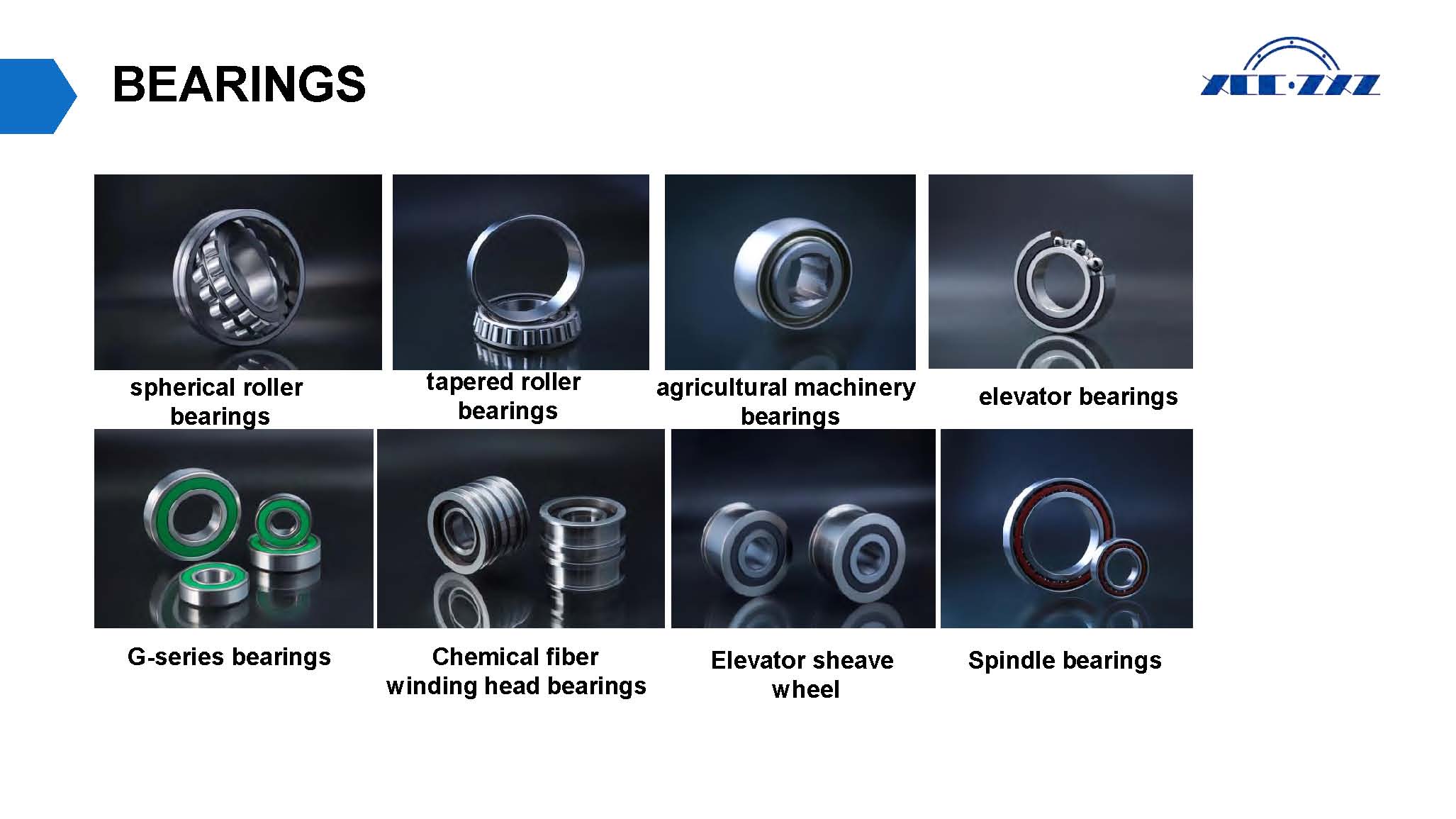 Angular contact ball bearings have raceways in the inner and outer rings that are displaced with respect to each other in the direction of the bearing axis, which means that they are designed to accommodate combined loads, i.e. simultaneously supporting radial and axial loads.The axial load carrying capacity of angular contact ball bearings increases with increasing contact angle. The contact angle α is defined as the angle between the line joining the points of contact of the ball and the raceways in the radial plane, along which the load is transmitted from one raceway to another, and a line perpendicular to the bearing axis.Retainers are made of brass ,synthetic resin of others subject to individual bearing features and application conditions.

It uses axially asymmetric races. An axial load passes in a straight line through the bearing, whereas a radial load takes an oblique path that tends to want to separate the races axially. So the angle of contact on the inner race is the same as that on the outer race. Angular contact bearings better support "combined loads" (loading in both the radial and axial directions) and the contact angle of the bearing should be matched to the relative proportions of each. The larger the contact angle (typically in the range 10 to 45 degrees), the higher the axial load supported, but the lower the radial load.


Types:
Angular contact ball bearings are produced in a wide variety of designs and sizes.Those commonly used and included in this catalogue are: